NTD stands for New Tang Dynasty Television – it is an independent television station with headquarters in New York – although we have it in Canada as well. It was established as an independent voice free of Chinese state interference to bring truthful coverage of China and the world. Its mission is also to restore traditional culture – as such they hold a series of nine cultural competitions, of which piano is one of them. 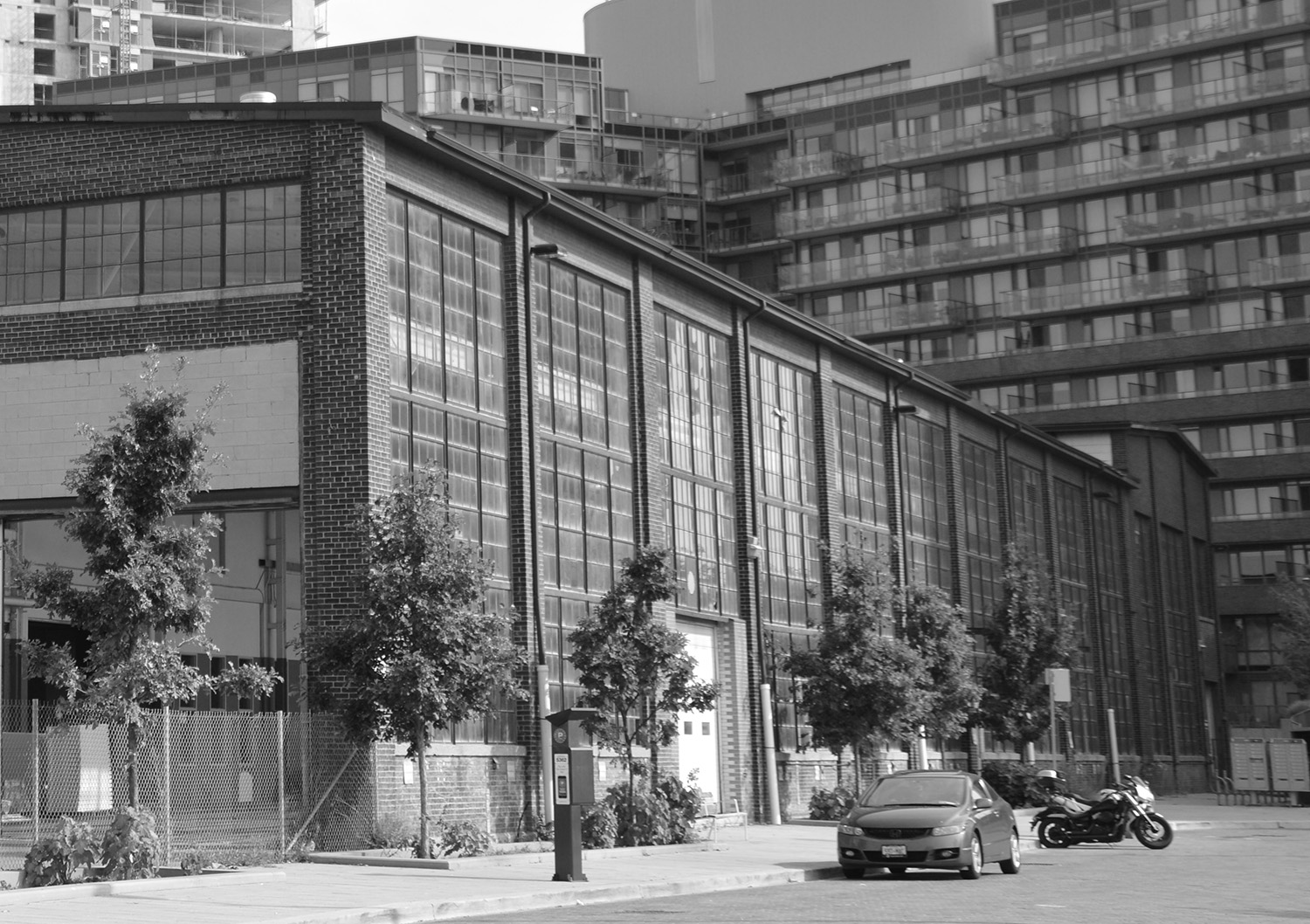